You are cordially invited to join our Online Christmas special event, where we are going to unwrap our virtual Christmas gift and take a look into fellow members’ home offices. All of that will we in Toastmasters style which means you’ll have a lot of opportunity to train your public speaking skills.

For those wanting to join, we kindly ask you to send the following pictures to elephant@basf-toastmasters.com

Once you’ve sent these pictures we will share the link for the online event with you! We look forward to having a wonderful and entertaining evening together with you.

Should you have any inquiries, please feel free to contact us. Our first meeting in 2022 will be on 10 January.

Have you been to our Toastmasters workshop in March about “Mind Map & Creating Action”? Or haven’t? No matter, join in on 31 May and create a mind map by yourself! At first Martin will give you a very short introduction / summary about the principle of a mind map. And then it’s time to design a quick mind map on your own to a given topic. Following in small groups you’ll merge the individual maps to the group’s mind map and share the result. Furthermore this workshop offers small activities to be creative and speak.

Let’s create an atmosphere of fun and learning; Toastmasters and guests are very welcome to join in — please prepare

We kindly ask you to register  →here.

Our meetings in April will be in “classic” Toastmasters style. You can expect interesting speeches, an extraordinary portion of entertainment in Table Topics and valuable feedback supporting everyone in improving public speaking and leadership skills.
Starting her journey with Toastmasters Amina is going to present her Icebreaker and introduces herself to the Club. Working on the path of “Visionary Communication” Ximeng is going to focus on “Effective Body Language” — for sure a challenge when using a webcam. Everyone is welcome to get better in impromptu speaking as Table Topics will be part of each meeting.
Wanna contribute with a “Creative Mind”? Choose whatever you like for a short presentation in the beginning of the meeting and train yourself to catch the audience’s attention. As usual meetings will be held with Skype and guests are welcome without any obligations. If you have questions feel free to contact us!

“Everyone has inside of her/him a piece of good news. The good news is that you don’t know how great you can be, what you can accomplish, and what your potential is.” (Anne Frank)

We are happy to invite you to our next BASF Toastmasters meeting (12.03.2018) that will be devoted to presentation of a new Toastmasters educational program — the Pathways Learning Experience!  Special guest Lars Droege (official PATHWAYS ambassador) will present and answers all your questions concerning the new program.  PATHWAYS is designed to develop real-world, transferable skills in many different areas such as communication, leadership, management, strategic planning, service to others, public speaking and more.  It will be comprised of 10 paths and teach more than 300 unique competencies.

As you progress through PATHWAYS you will: 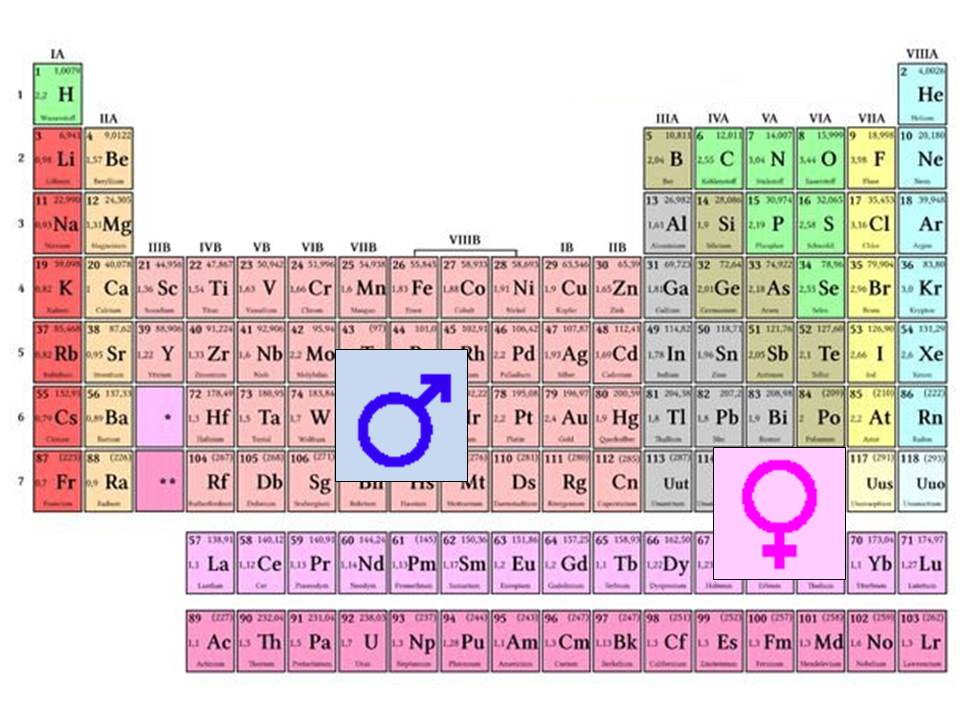 We’ve made a little brochure to tell you more about Toastmasters International and the club at The Chemical Company. Read more inside about your benefits of membership, how we conduct the regular Toastmasters’ meetings and about the communication and leadership track.